The minutes of the second AGM, Strings Attached 2012-13, below, will be proposed for acceptance at the subsequent AGM in March 2014.

The minutes of the first Strings Attached AGM, below, will be proposed for acceptance at the subsequent AGM in 2013

Michael Hanna was present as an observer.

The Chair welcomed everyone to the meeting and introduced the other members of the outgoing committee – John Bosowski, Chris Darwin, John McKean, Christine Moon (Hon Treasurer) and Margaret Polmear (Hon Secretary).

The Charity Commission model constitution for small charities (i.e. those with an income of less than £5,000 per annum), which had previously been adopted at a committee meeting in order to expedite registration as a charity for tax purposes, was formally adopted.

It was noted that the outcome of the application for charitable status was awaited but that, assuming it was forthcoming, steps would be taken to have donations already made Gift Aided where appropriate. It was pointed out that, in order to take advantage of Gift Aid, care would need to be taken not to offer benefits to members in excess of the amount permitted under HMRC rules.

Paul Moore offered assistance with this and other Gift Aid matters.

The report was received.

The Chair drew attention in particular to the vital role played by Andrew Comben, Chief Executive of Brighton Dome and Festival, who was unable to be at the meeting, in facilitating the 2011/12 coffee concert series, and by David Botibol in providing tireless IT support.

The audited financial accounts for the year ended 31 December 2011 were received.

The Chair indicated that negotiations had yet to take place with the Dome regarding any financial deal to be made available to Friends of Strings Attached for the 2012/13 coffee concert series but pointed out that membership is about more than financial deals, being, in addition, an opportunity to shape the organisation’s future, including influence on the future of the coffee concerts and other chamber music events.

It appeared that there had been some confusion about the deal available to Friends of Strings Attached for the 2011/12 coffee concert series and other offers available, such as to Members of Brighton Dome and Festival. It was requested that the various deals be clearly spelled out in future literature.

The Chair reported that all members of the outgoing committee were willing to serve for a further year with the exception of Chris Darwin who was standing down, although he would continue to be responsible for the programme notes for concerts and for the information elements of the Strings Attached website. Chris was warmly thanked for his contribution to date, in particular the wonderful programme notes for the current coffee concert series.

The Chair pointed out that there were three remaining places on the committee and that it would be useful to include a practising musician – either amateur or professional – and a young person. The committee does, however, have powers under the constitution to co-op members to the committee.

7          To reflect on the activity of Strings Attached, in particular the coffee concerts

The Chair introduced this item by reflecting on the results of the recent questionnaire sent to Friends. Thirty-one responses had been received and the main outcomes were as follows:

The following comments were made:

The Chair confirmed that there will be a 2012/13 coffee concert series comprising six concerts rather than the five in 2011/12. One of the concerts is likely to include wind and another piano and the repertoire is likely to be more adventurous than for the current series. There will also be a pre-series evening concert in October 2012. This is expected to feature a young quartet mentored by the President of Strings Attached, Levon Chilingirian. Because of the comedy festival taking place in October, the concert will be on the stage of the Dome Concert Hall.

There was general support for more of the same in 2012/13 with the added suggestion that interaction between performers and Friends of Strings Attached be encouraged.

A vote of thanks to the outgoing committee of Strings Attached was made.

It was suggested that the committee consider Twitter and/or Facebook as an additional means of communication. It was felt this was a useful means of networking with unknown people and in addition is what younger generations are used to using.          David Harrison offered help in this matter. 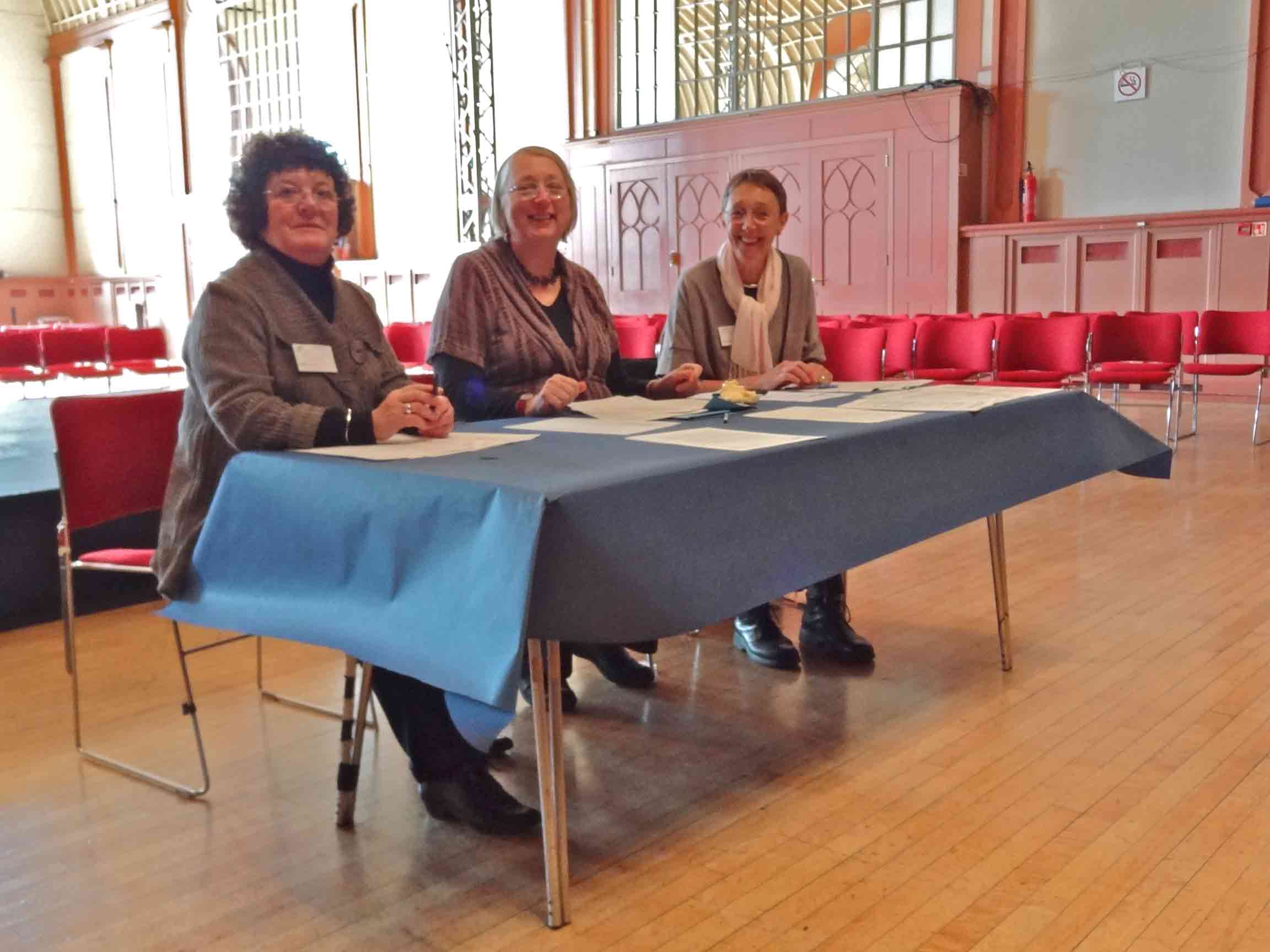 This agenda, along with papers supporting items 2, 3 and 4, can be seen on the homepage of this website and downloaded.